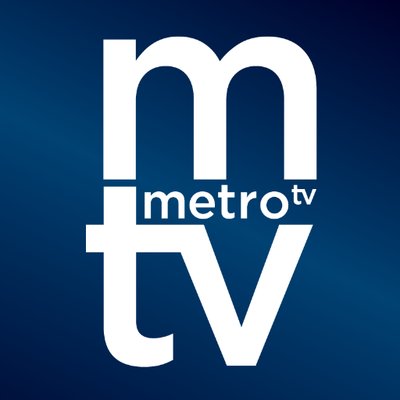 (By Global Game Changers) In 2011 Mayor Greg Fischer began his initiative to make Louisville, Kentucky an international compassionate city. Here in Louisville we have an incredible community supporting our goal to help students become compassionate and empowered citizens. It is an honor to be part of a city that is dedicated to giving back.

According to Louisville government, on 11-11-11, Louisville Mayor Greg Fischer signed a resolution committing to a multi-year Compassionate Louisville campaign – making Louisville an international compassionate city, the largest city in America with that distinction.

“Being a compassionate city is both the right thing and the necessary thing to do to ensure that we take care of all of our citizens,” Fischer said. “There’s a role for all of us in making sure no one is left behind or goes wanting.”

Compassion can take many forms, Fischer said, ranging from shoveling snow from the sidewalk of an elderly neighbor to helping read to a struggling student.

Thank you to LouisvilleMetroTV for covering our In-Residence program at the Speed Museum! 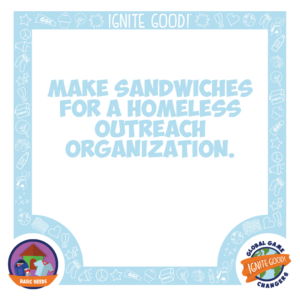 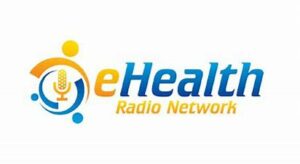 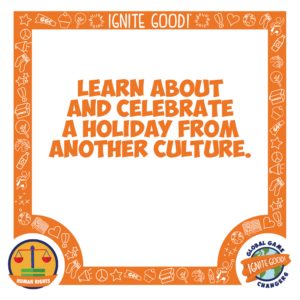