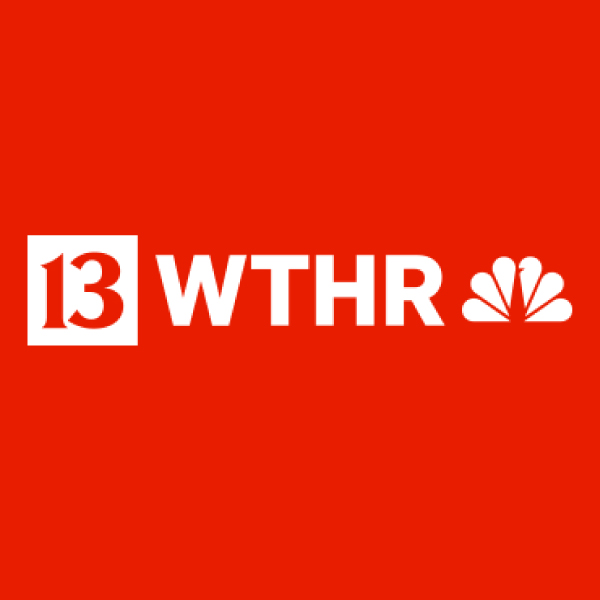 INDIANAPOLIS — The 9/11 attacks can be a challenge to teach in schools on this 19th anniversary.

“Everybody remembers where they were on 9/11,” Jan Helson said.

But that no longer includes any child in school. From kindergartners to high school seniors, none of them were born yet.

That shifts the way adults have those sensitive conversations with kids, and it starts in kindergarten.

“When you start with the little ones, you might start by talking about what helpers are and how you put it into context — what it means to be a helper — and many have heard that term,” said Helson, who is part of the creative team at Global Game Changers.

Louisville-based Global Game Changers has been around for seven years and uses superhero themes to tackle issues like self-esteem and to promote community service.

A grant allowed them to recently develop a 9/11 program for kindergarten through fifth-graders, which includes hearing from real-life heroes.

“There is so much that children, especially the generation that’s in school now, have not had a lot of experience or context for in the classroom,” Helson said. “We really believe it’s an important part that is a very relevant topic and a lot of opportunity to learn from as well.”

“It’s a really important part of history that we want to make sure that they remember so they know how to apply those lessons of resilience and perseverance and patriotism that were exhibited on 9/11 into their lives as they grow older,” Helson said. 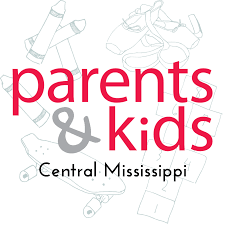 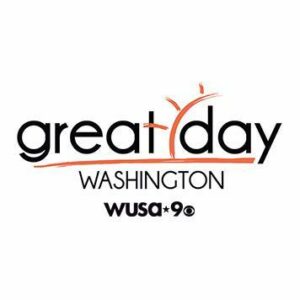 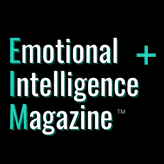