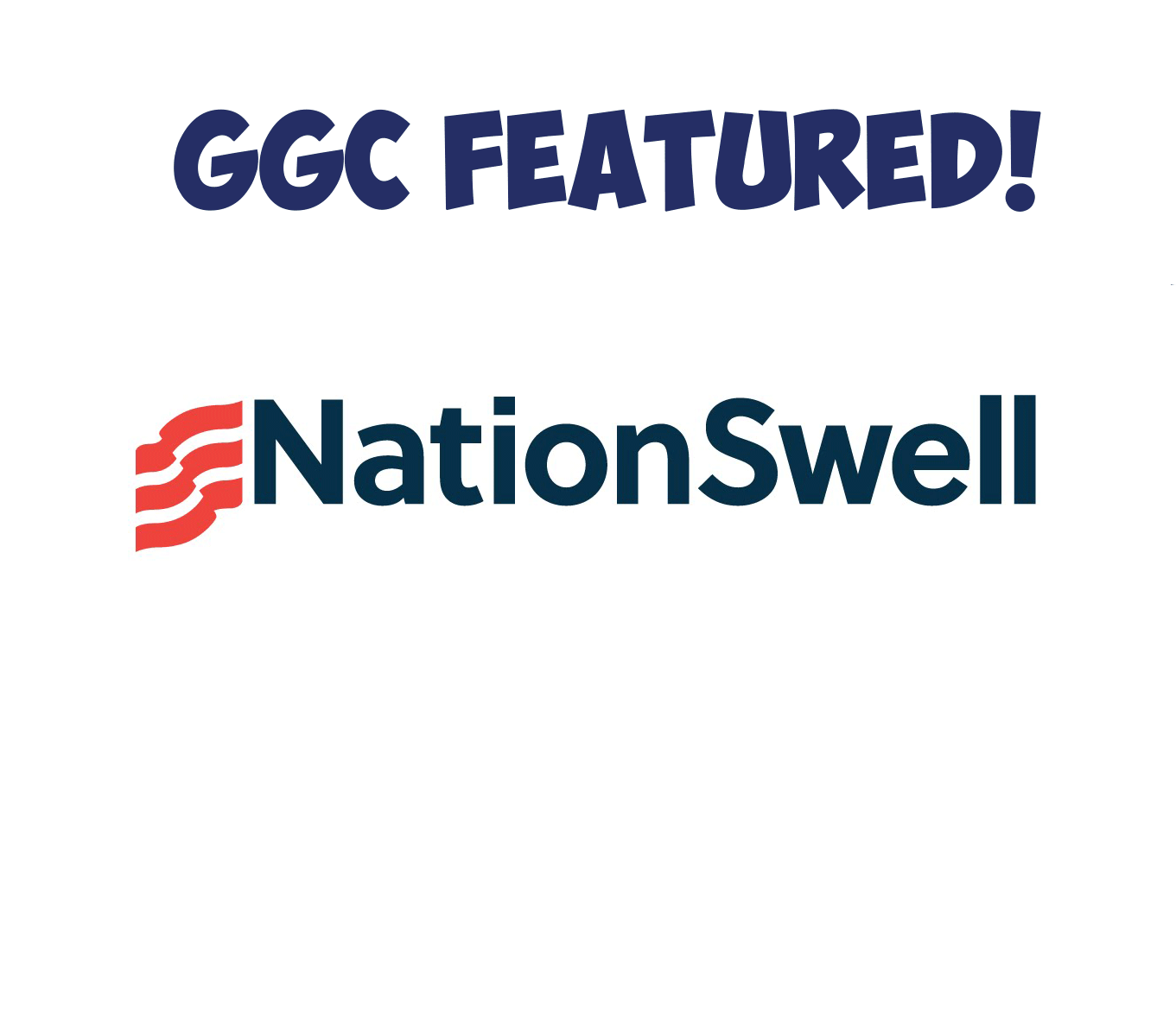 How Teaching Compassion Empowers Kids to Make the World a Better Place, by NationalSwell 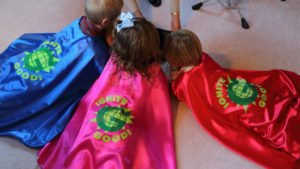 THE GLOBAL GAME CHANGERS INITIATIVE SHOWS KIDS THAT YOU DON’T NEED SUPERPOWERS, OR EVEN A CAPE, TO CHANGE THE WORLD

Don’t all kids dream of being superheroes, with the power to save their cities from seemingly unstoppable forces of evil? In today’s society, however, you don’t need to be able to run faster than a speeding bullet, have x-ray vision, or possess superhuman strength (à la Superman) to change the world. You just need compassion.

That’s the message behind Global Game Changers (GGC), an innovative educational program that inspires students to use their skills, talents, and love to “ignite good” in their classrooms and communities in order to make the world a better place. GGC is a Common Core State Standard-compliant curriculum that can be integrated right into elementary language or social studies classes (pre-K to fifth grade). It’s built around a team of superheroes — led by Global Girl and her sidekick Little Big-Heart — who recruit real-life kids from all over the country to do good things without asking for anything in return. The goal of the program? To demonstrate to each child that they have a superpower. And that, just like Global Girl, Little Big-Heart and their comrades, they can make a difference in the world by giving back.

“We believe that it’s important for kids to find the educational aspects of what they’re learning to be fun and engaging and something that’s relatable,” says Jan Helson, co-founder and chairman of GGC. “By using the equation — my talent plus my heart equals my superpower — the goal is to show them that giving back is part of who they are and not just something that they do. It becomes a true, integral part of them and a foundation for their lives to come.”

Compassion is at the core of the GGC curriculum. Research has shown that this emotion can be linked to a variety of positive outcomes throughout a child’s life — from peer acceptance to social competence and, most notably, academic achievement. In fact, a National Center for Biotechnology Information study found that students who acted with compassion during the early childhood years — cooperating, helping, sharing, and consoling — had stronger academic achievement later on. “In some ways, yeah, it’s common sense [that compassion builds] a great foundation of self-confidence and self-value, which will make you more successful,” Helson says. But for some time, compassion hasn’t been taught in schools. To Helson, this is due to shift in society where political correctness became the norm. “If you go back, compassion is connected to religion. But it certainly isn’t solely a religious principle,” she says. “You can be PC but also be compassionate and have good values and morals.”

Since 2012, the GGC curriculum has been used in more than 30 classrooms in the United States—in Washington, Indiana, and Kentucky, where the program was piloted—and in Mexico. Additionally, GGC has created an after-school program that is being piloted at the YMCA in Louisville, Kentucky, and a summer program that will be launched in Spokane, Washington, through their parks department. So far, the response from everyone involved — teachers, students and parents — has been overwhelmingly positive.

Dr. Judi Vanderhaar, an evaluation specialist in Jefferson County Public Schools in Louisville, conducted an independent evaluation of the GGC pilot program that took place in three classrooms during the 2012–13 school year. She found that the program had a positive impact not only on the students, but the teachers as well. “The Global Game Changers pilot program reveals that the program holds tremendous amounts of promise for ensuring that classrooms provide engaging, creative learning, positive classroom climates, and develop civic engagement despite the current environment of high-stakes academic pressures,” she wrote. Currently, Dr. Vanderhaar is conducting a larger evaluation of the program and will present her findings at SXSWedu on March 6, along with Justin Walker, the program’s executive director, at their panel, “Unleashing Kids’ Passion for Compassion.”

But the GGC program is about much more than academics. By integrating compassion into students’ every day learning, Helson and her colleagues hope that kids will want to give back to their communities through charitable initiatives and become active, engaged members of society for the rest of their lives. In short, they’ll be their own superheroes. “It’s not about going out and saving the world,” Helson says. “It’s about learning how to make that connection on a daily basis. If everyone does their part, then it doesn’t require a few people doing a lot every day. We can all work together to feel empowered and know that we can make a difference.”

You can read the article here: http://www.nationswell.com/teaching-compassion-can-empower-kids-make-world-better-place/ 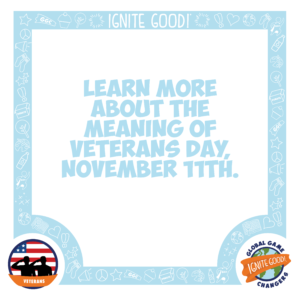