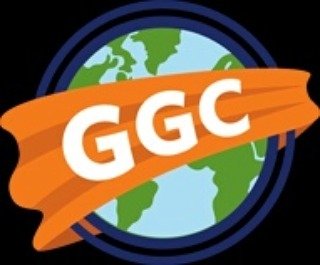 They gathered for the “Discover Your Superpower” event, conceived by The Global Game Changers. Justin Walker, executive director of the Louisville nonprofit group, said the organizations that volunteered their time at the event helped reveal to children their own talents and potential to help others. “It teaches them it’s important to give back and do nice things for other people, no matter how young you are,” Walker said.

Pre-kindergarten and elementary school students could roam among 15 stations, with topics ranging from the elderly and fighting hunger to the environment and health. Each was operated by a community partner, including the Kentucky Humane Society at the animal station and the Middletown Fire Department at the rescue station. When children combine their talents with a cause, they become superheroes in their own right, Walker said.

Sunday’s event was the first such endeavor for The Global Game Changers, which creates youth-oriented curriculums and after-school programs that stress compassion, giving and discovering the uniqueness of every child. Joe Whalen watched his daughter Riona, 9, put on eyeglasses covered in petroleum jelly at the elderly station. The activity was meant to mimic the clouding effects of cataracts. “She could actually really understand what it was like for her grandmother,” Whalen said.

SeniorCare Experts Executive Director Patty Dissell said the walkers and canes on display Sunday can be unfamiliar and seem scary to children. “Exposing these kids to some of these issues will lessen some of their inhibitions,” Dissell said. The various stations, including the rescue booth that reviewed evacuation plans and fire safety, helped reinforce ideas not often discussed, Whalen said “It reminded me that we need to talk about these different issues,” Whalen said.  The interactive stations provided fun, hands-on activities that made big issues such as poverty, hunger and protecting the environment easier to understand. Rhys Keylock, 9, bounced around with his brother and friend on a dance floor after visiting military veterans at their station. Rhys said the activities were a mix of fun and learning. “It’s a very cool thing,” he said. “I’ve never seen anything like it.”

His mother, Dawn Keylock, stayed off the dance floor, but said she wished more children were able to attend and learn about applying their talents. “It’s really phenomenal to see all the groups out here,” she said. “For kids exposed at this young age, hopefully the lessons will stick with them.” 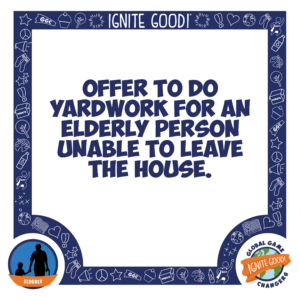 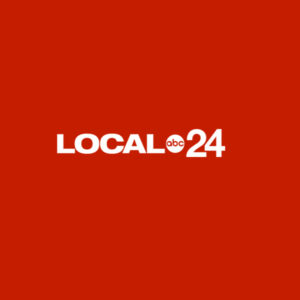